In-Depth: THE RENT GUIDELINES BOARD AND YOU! 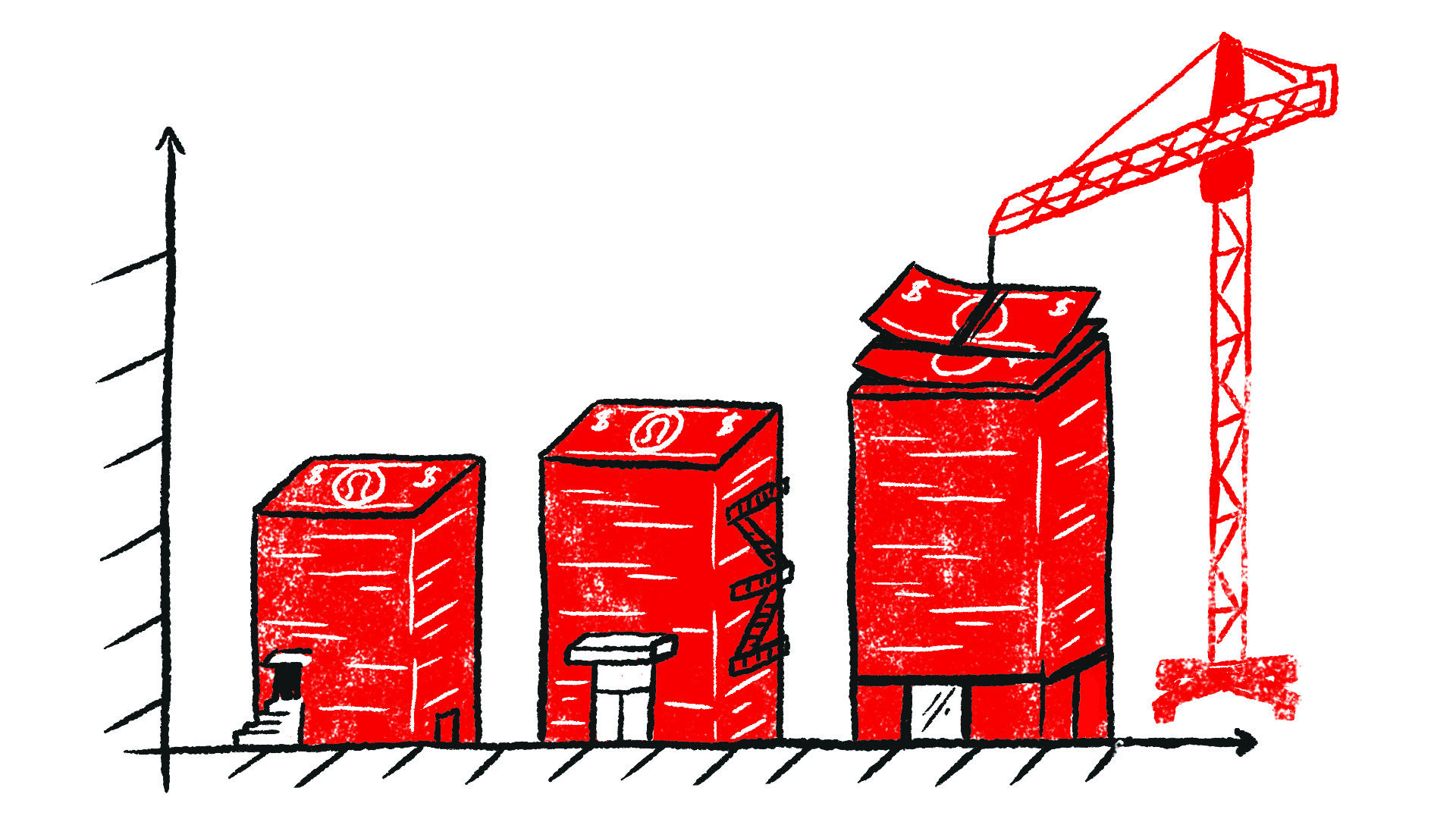 Although much of the conversation around affordable housing in NYC is focused on new development and tax breaks, a significant stock of affordable housing already exists in the form of unsubsidized rent-stabilized apartments. Nearly half of rental apartments in NYC are subject to rent stabilization, giving those tenants a slew of rights that non-stabilized tenants don’t have (such as a right to a lease renewal and a right to live free from frequent buyout offers) as well as a uniform cap on the amount that their rent can go up each year.

The ongoing affordability of rent stabilized apartments in NYC lies partially in the hands of the Rent Guidelines Board (RGB), which publishes yearly reports on the average income and expenses of running multifamily buildings, and uses that information to vote annually on how much rents can rise on rent-stabilized leases. The board comprises 9 members who are appointed by the Mayor to represent various competing interests; there are two owner/landlord representatives, two tenant representatives, and five “public members” who cannot be rent-stabilized tenants and who tend to have a non-housing professional background.

The RGB meets annually between April and June to hear expert panels and public testimonies from tenants before voting to approve how much rent stabilized leases can go up on all 1- and 2-year lease renewals. The process is somewhat transparent, with multiple public hearings held in each borough, advertised in multiple languages, followed by a final vote. Tenants and organizing groups flood the hearings to delivery testimony about how landlords exploit loopholes to increase rent beyond the allowable increases, and how even small rent increases can impact their ability to stay in their apartment.

Unfortunately, the stated intent of the RGB and its limited scope prevent it from truly serving the needs of NYC tenants. One limitation is that the board is expected to base its decisions on hard data about changes in operating costs, not affordability needs or the lived experiences of tenants. In 2015 and 2016, the RGB voted on a 0% increase (or rent freeze) on 1-year leases for the first time in rent stabilization history, due primarily to the drop in oil prices during those years but also to particularly strong tenant presence at public hearings. This was a huge victory for tenants and advocates, but the Rent Stabilization Association (a landlord group) immediately sued the RGB for what they claimed was a politically motivated decision, suggesting that the Mayor intentionally chose public representatives who would vote to please tenants, and that the RGB is not supposed to consider affordability in their votes. The NY State Supreme Court ruled against the RSA in March 2017 and upheld the rent freeze.

Another limitation of the RGB is its inability to address weaknesses in rent stabilization law, all of which are under the purview of state legislation. Vacancy bonuses (allowing landlords to raise rent 20% when a tenant moves out), Decontrol (allowing landlords to take apartments out of stabilization once the rent reaches $2,700/month for a new tenant), Preferential Rents (allowing landlords to attach a rider to leases saying that they are temporarily renting an apartment before the legal cap until the moment they decide not to, often resulting in increases that are higher than tenants can afford) and Major Capital Improvements (allowing landlords to pass the costs of certain building improvement directly to tenants with little oversight) are a few of the major issues that are resulting in the decline in the amount of rent stabilized units as well as the ability for this program to offer decent and truly affordable housing.

Information about how to find out if your own apartment is rent stabilized can be found here. If you are a rent stabilized tenant, consider attending one of the upcoming RGB hearings, including the preliminary vote this Thursday April 26th.