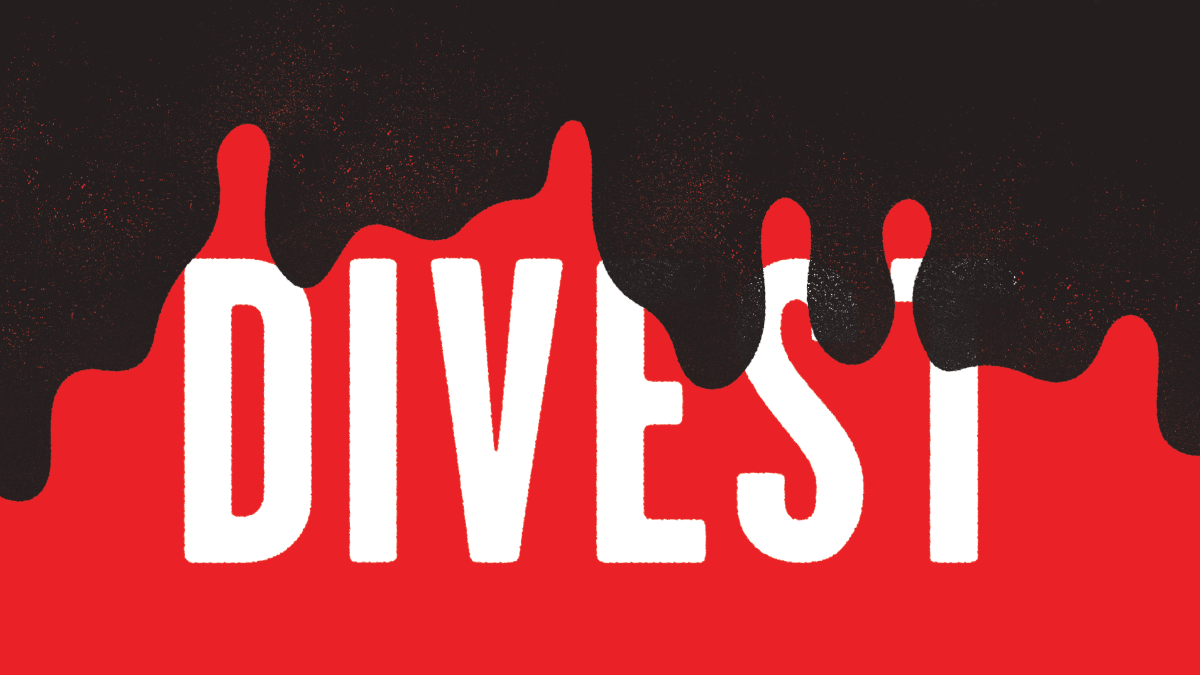 December 2017 was a breakthrough moment for the fossil fuel divestment campaign in NYC. Prominent politicians, including Gov. Cuomo, New York City Comptroller Scott Stringer, and a couple of weeks later, Mayor de Blasio, gave their blessings to divesting the NYC and NY State public pension funds of fossil fuel stocks within 5 years. De Blasio also announced a lawsuit against the top five fossil fuel corporations for damages done to NYC, such as flooding and erosion, while those corporations fully understood their outsized role in creating climate chaos.

Divest NY’s strategy is designed to deny fossil fuel companies access to capital through equity markets, while raising consciousness about climate change in a style similar to the protests over apartheid in the 1980s. Their strategy allows the movement to challenge the future viability of companies whose profits are connected to the carbon bubble under threat from renewable energy and regulation. And it moves people, particularly unionized workers and college students, into climate activism and opens them up to broader politics.

Pensions are a focus in the divestment movement because they represent the largest sector of investments in the stock market. And in theory, pensions gives workers the power to support industries like renewable energy through their decisions about where to invest their money; however, without a public pressure campaign, pensions often invest in industries that are not in line with the workers they represent.

The divestment campaign in NYC had already seen two major breakthroughs earlier in 2017; one occurred when a citywide coalition that organized a mass march to commemorate the 5th anniversary of Hurricane Sandy included divestment as one of their demands. This diverse coalition represented over 150 community, labor, and climate justice groups across the city. The second major breakthrough happened in November when NYC Public Advocate Letitia (Tish) James, a long-time ally of the climate movement and supporter of divestment, organized well-attended a public hearing on climate change. The diversity of the speakers and their varied proposals, with divestment being a most-repeated one, elevated the climate justice movement and communicated the movement’s divestment demands loud and clear.

Despite the recent increase in attention that the movement has received, divestment still needs the support and action of pension board members for it to actually happen. In NYC that support is coalescing more slowly than anticipated, and the climate justice movement still needs to pressure the pension boards representing teachers, police, firefighters and school administrators to get them to agree on how to formally move the $5 billion currently held in fossil fuel investments to other industries while assuaging fears that retirement benefits will be put at risk. Progress, or the lack thereof, over next year will demonstrate whether December’s landmark announcement will lead to real change.