Over the last year and a half, NYC-DSA members have been fighting alongside longtime Crown Heights residents, labor unions, and community groups to kill the corrupt giveaway of public land at the Bedford Union Armory.

As an organization, we have learned so much through this campaign — about issue-based canvasses in neighborhoods, about working in coalition with community groups, about affordable housing and land use in New York City, and about the intersection of electoral and issue-based work. We’ve sharpened our organizing skills and our socialist politics by fighting for affordable housing at the Bedford Armory!

We are now at a major turning point in this campaign.

Last week, with the blessing of Council-member Laurie Cumbo, the Bedford Union Armory project passed through the city council subcommittee and committee stages of the final council approval process. The project changed significantly. Here is how: 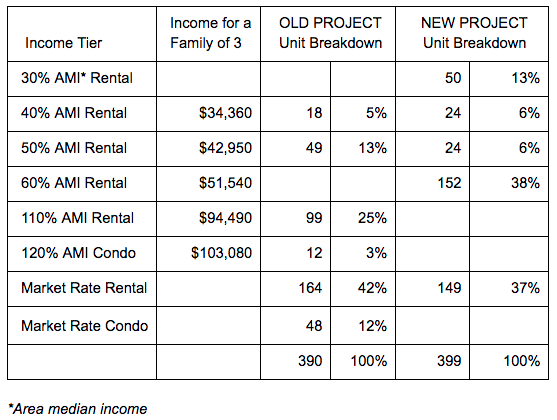 Thanks to all of DSA’s hard work, alongside members of our Kill the Deal coalition, this project is significantly more affordable. The project now requires ten percent of units be allocated for people transitioning out of homelessness, and the luxury condos have been removed. All of the so-called “affordable” units targeted to families making $94,000-$103,000 a year have been replaced by units for families making $51,540 per year.

But it’s just a fraction of what the community has been fighting for. We didn’t win anything on labor standards. Forty percent of the housing will still be private, market-rate rentals. A corrupt for-profit developer is still being given the right to build on our public land. There is no community control. This deal is not “revolutionary.”

In response, DSA is planning twitter rallies every day at 12:00 tagging Laurie Cumbo and reminding her that she ran her campaign on promise of 100% affordability at the Bedford Armory. Please tweet and retweet! A Facebook event with sample social media content is here and here.

Our coalition is planning an action on Thursday, November 30th at 12:00 for the FINAL VOTE. We’ll be on the steps of City Hall in Manhattan. Join us, and invite your friends! RSVP to the Facebook invitation here.

Thanks to everyone for working so hard on this fight for the last year and a half. If you have any questions about the Armory fight or where we are in the process, please reach out to Cea Weaver at cea.weaver@gmail.com.