In-Depth: The fight for union labor at Hudson Yards 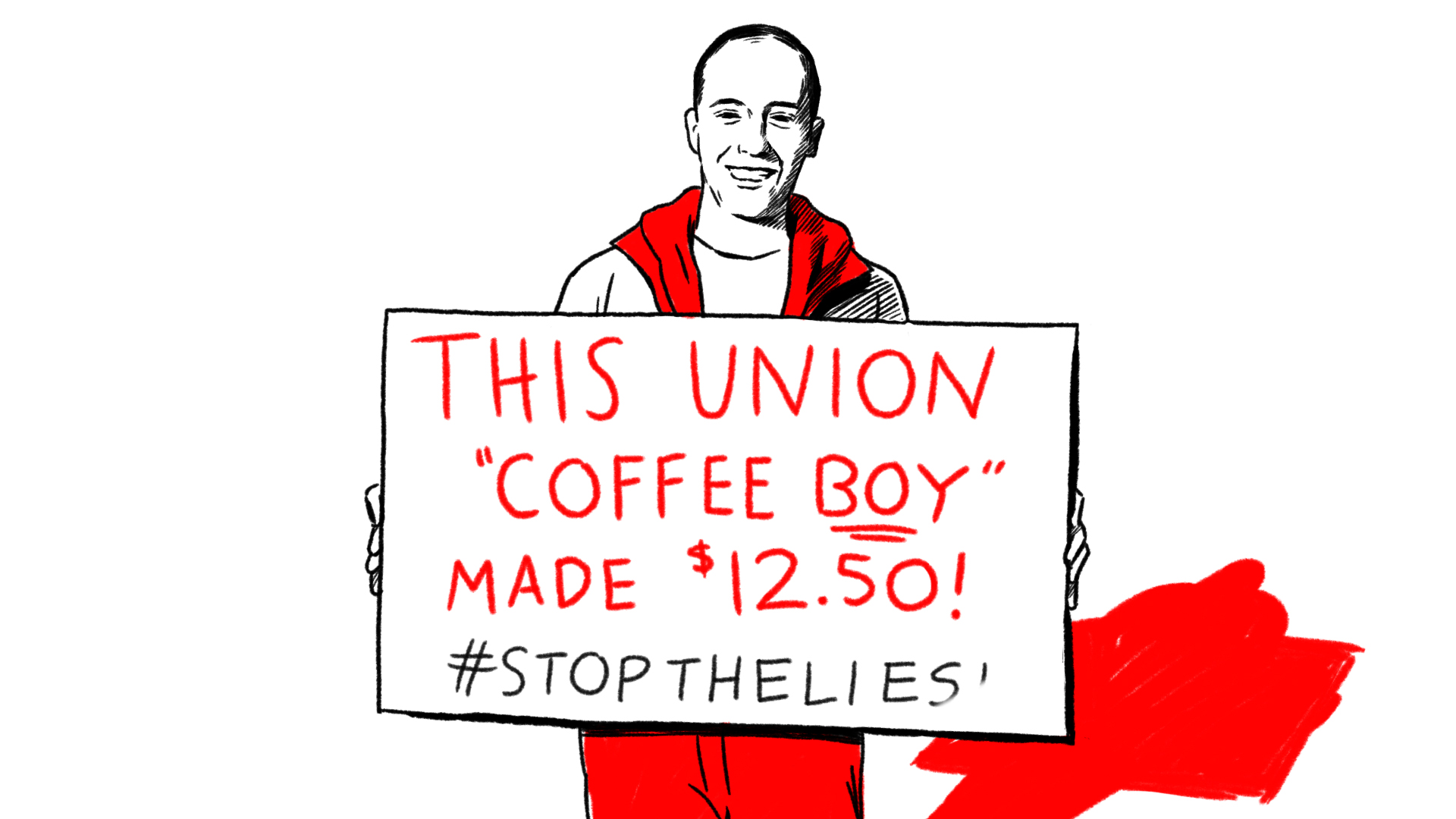 Manhattan’s largest development company, The Related Cos., recently filed a lawsuit against the Building and Construction Trades Council of Greater New York (BCTC) and its president, Gary LaBarbera. The BCTC contains 15 building trades local unions, representing over 100,000 workers. The suit claims costs were inflated by more than $100 million at the Hudson Yards megaproject over the past 6 years. Hudson Yards is currently the largest private development in the U.S., and will include over 18 million square feet of residential, mixed-use, and office space, and is being built over the rail yards.

Hanging in the balance is the next phase of the Hudson Yards project. Phase I was completed using 100% union labor for any part of the project over 100,000 square feet. Much of the work was bargained through PLAs (project labor agreements), and included concessions to wages and benefits, and an increased length in work day, in exchange for guaranteeing that the work go union.

For Phase II, Related wants to use an “open shop” or “merit shop” model, meaning they would pick and choose when and where to use union labor and nonunion labor. This model attempts to pit unions against each other, allows developers to reward work to those who give more concessions, and runs the risk of breaking solidarity between unions.

In its lawsuit, Related says that the BCTC has discouraged building trades unions from signing on individually, and that LaBarbera in particular has defamed the company. Related is also claiming that during Phase I of the Hudson Yards project, “coffee boys” were overpaid, “no-show” jobs were charged, and work was done unsafely. Related is seeking $75 million in damages from the BCTC and $200,000 from LaBarbera.

What the lawsuit misses is that payroll submissions, decisions about who takes coffee orders, and safe work conditions are all controlled by the sub-contractors or developer, not the BCTC or any of its affiliate unions. Related and its construction manager, Hudson Yards Construction LLC (HYC), supervise the project. Going over budget by $100 million is a crisis in management. Over the past 6 years, Related has filed no grievances over any complaint listed in the lawsuit. If Related or Hudson Yards Construction thought they were being overcharged, the common practice would be to file a grievance against the subcontractor they believed to be overcharging.

The lawsuit was conveniently filed just as the #CountMeIn movement has grown and turned up the heat on Related. #CountMeIn is a movement that protests “open shop” and nonunion construction projects, and is led and mobilized by union building trades rank and file. Building trades workers have been meeting to protest Related’s latest development at 6am every Thursday since October. Rallies are typically militant, energetic, and can draw upwards of 1,000+ workers from all trades, on their way to work at Hudson Yards.

What grievances has Related and HYC filed? They have grieved the presence of #CountMeIn stickers, buttons, and clothing on the jobsite. They have also filed a grievance to force a concession from a local union, citing the “most favored nations clause,” which requires unions to give the same deal they gave to another company. In addition, they’ve threatened workers with job loss and retaliation for wearing any #CountMeIn material onsite, and threatened to ban unions pushing back against abuse of workers.

Why this fight matters

It is widely recognized among building trades workers that this project represents an important pinch point in the fight against nonunion work: a project of this scale, and that promises to be this profitable (Related has received tax abatements and other incentives, and penthouses are already being sold for $32 million), must go union to avoid a precedent of what can be built nonunion.

Some building trades workers are taking the lawsuit as a sign of Related’s weakness, and that the #CountMeIn movement has pressured Related to resort to a retaliatory lawsuit in an effort to turn down the heat. Related has attempted to paint the #CountMeIn solidarity among workers as coercion from the BCTC and LaBarbera.\

The question remains: will solidarity rule the day, and triumph over the open shop model?