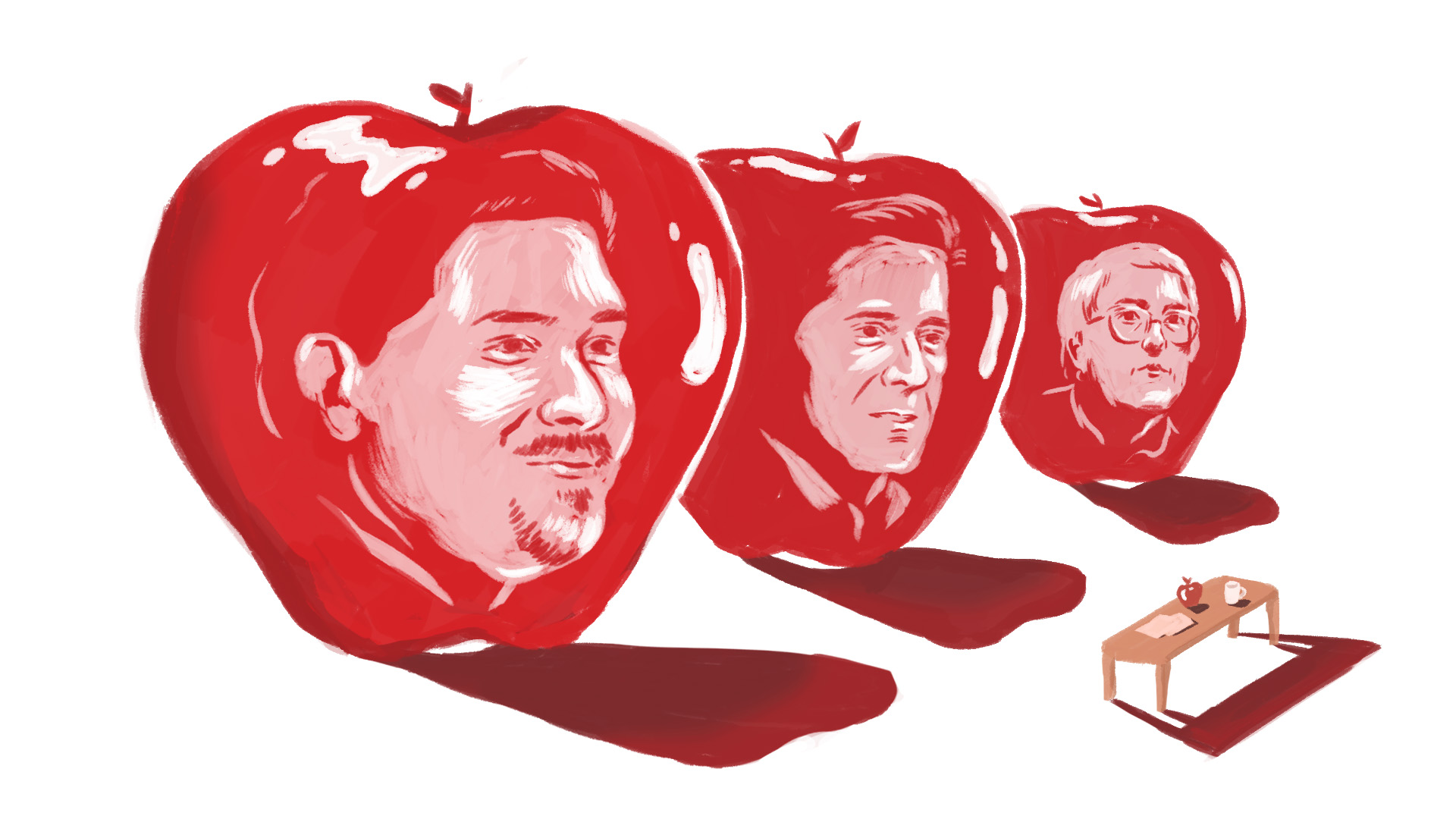 The position of New York City Schools Chancellor received atypical attention last month after Mayor de Blasio’s initial pick for the position, Alberto Carvalho, announced, in dramatic fashion, that he would be staying in Miami-Dade. While the move embarrassed City Hall, less was said about the position itself, and the immense power that the Schools Chancellor has over the education of 1.1 million students in New York City.

THE CHANCELLOR POSITION UNDER MAYORAL CONTROL

In 2002, after Michael Bloomberg made education a centerpiece of his mayoral campaign, the New York State legislature granted the Mayor control of City schools. Previously, schooling in New York City had been decentralized, and overseen by a seven-member Board of Education  – five members were appointed by the respective borough presidents, and two by the Mayor. This body was replaced with the Panel for Education Policy, which has 13 members, eight of whom are picked by the Mayor, and who serve at the Mayor’s pleasure.

With a clear majority and the ability to dismiss its members at will, the Mayor retains power over the Panel, and wields that power through the Chancellor, who sat at the head of the NYC Department of Education (which the Panel created at the behest of the Mayor). Mayor Bloomberg’s first Chancellor Joel Klein, was a former antitrust attorney from the Clinton Department of Justice with little background in education, but he and Bloomberg set out to impose a reformist agenda on New York City schools from the top down. Klein hired consulting firms like McKinsey & Co., ex-employees from Goldman Sachs, and ex-General Motors CEO Jack Welch, while dismissing the input of local school boards and closing 44 high schools across the City. In Klein’s first four years, he implemented three different reorganizations of the City’s Community School Districts. He also imposed a centralized math curriculum, a failed merit pay program for teachers, and perhaps most significantly, a massive increase NYC charter schools.

Klein’s commitment to the education “reform” movement reshaped City schools, typically with an eye toward improved test performances, which he and Bloomberg repeatedly touted. These gains, which were often exaggerated by the City’s press office, often came by shortchanging the teachers’ union (City teachers were without a contract for the last four years of the Bloomberg administration), and narrowing school curricula. After Klein stepped down in 2011, he was succeeded by Cathie Black, a publishing executive with no education background who quit after three months, and then Dennis Walcott, who had been Bloomberg’s Deputy Mayor for Education – each of whom continued to pursue the Mayor’s priorities.

In trying to break with his predecessor’s habit of choosing Chancellors without experience in education, Mayor de Blasio selected Carmen Fariña in 2013. Fariña had been a teacher, principal, and superintendent in Brooklyn for decades, before serving as Deputy Chancellor under Klein. Her extensive experience in classrooms and schools represented a distinct break from Mayor Bloomberg’s Chancellors, and led to a less combative relationship with the union. Fariña also oversaw de Blasio’s plan to provide universal pre-k.

Perhaps the biggest break from the Bloomberg/Klein years under Fariña was the introduction of the Renewal School program. Rather than closing low-performing schools, as had been common under Mayor Bloomberg’s Chancellors, the Renewal School program provides them with additional funding and access to social services, along the “community school” model. However, critics say the City has mismanaged the rollout of the program, leaving the staff at many Renewal schools confused about how to implement the model. Many Renewal Schools have already been closed or merged with other school districts, and the program has become a magnet for criticism.

Despite the Renewal program’s mixed success and persistent criticisms from those who want the City to revert back to the “reform” agenda imposed by Bloomberg and Klein, Carmen Fariña remained personally popular. Her long history in education, and her commitment to improving the working conditions of teachers, have made her a valuable ally for the Mayor.

When Fariña announced her “(re)retirement” at the end of 2017, de Blasio undertook a nationwide search for her successor. Miami-Dade Superintendent Alberto Carvalho was offered the job, and he publicly accepted before changing his mind. Unlike Fariña, who had extensive experience in New York City schools, all of Carvalho’s education experience is in Miami-Dade, where he has been Superintendent since 2008. But similarities between the school districts (Joe Fernandez and Rudy Crews, who each served stints as NYC Chancellor in the 1990s, before mayoral control, also ran the Miami-Dade District) and Carvalho’s strong reputation made him a coveted choice.

When Carvalho backed out of the position, De Blasio quickly hired Richard Carranza, who had previously served as Superintendent in Houston and San Francisco. Like Carvalho, Carranza has no experience in New York City schools, but unlike Carvalho, his experience is less extensive (he only became Houston’s Superintendent in 2016, and San Francisco is a much smaller district than New York City). Nevertheless, what is known about him indicates that Carranza will likely pursue the same agenda pursued by Fariña in De Blasio’s first term. In Houston, he unveiled a plan to reorganize low-performing schools, in a way that bears some similarities to the Renewal Program, and he has been critical of the charter school movement.

Overall, there are few positions in the country that are analogous to the New York City Schools Chancellor, both because of the size of the district, and because its concentrated power. In districts like Houston or Miami-Dade, the Superintendent must contend with an elected board of education; in New York City, the Chancellor is accountable only to the Mayor. Under De Blasio, the Chancellor has backed off the aggressive, “reform” tendencies of the Bloomberg Administration, but the power to instill such reforms will lie there as long as the Chancellor position has no check on its power over City schools.