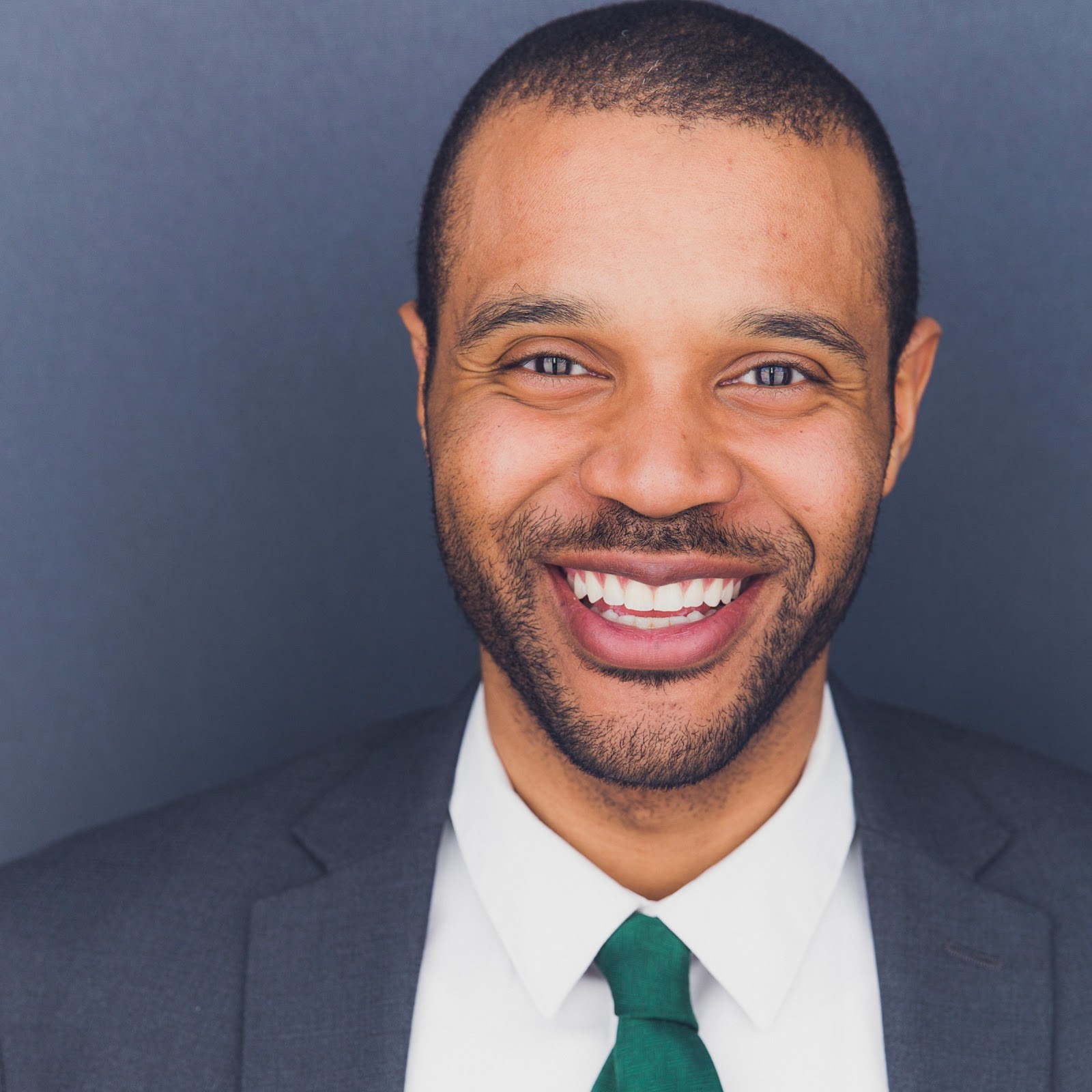 DSA’s own Jabari Brisport is running for the 35th District City Council seat, which covers Fort Greene, Clinton Hill, Prospect Heights, and a portion of Crown Heights and Bedford-Stuyvesant. We asked the longtime Prospect Heights resident some questions about his campaign, now that he has officially been endorsed by NYC DSA.

The NYC Thorn: You support “killing the deal” for luxury housing at the Bedford Armory. As City Council Member for the 35th District, what would you have the City do with that site?

Jabari Brisport: I would have the City place it under the control of a Community Land Trust, and use that model as a springboard for other plots of public land within the 35th District.

Thorn: How would you be able to advocate for criminal justice reform from within the City Council?

JB: I’d be able to advocate for bail reform and the transfer of low level offenses (like jumping a turnstile) from criminal court to civil court. I can also fight for a charter revision that converts the CCRB to an Elected Civilian Review Board. And I can exert pressure on the Mayor to close Rikers on a faster timetable than 10 years.

Thorn: You chose to run as a Green. Where do you see the limits of the “progressive” Democrats in NYC and how do you think you can change the conversation?

Thorn: What are your plans for the campaign in the coming months?

JB: Up until mid-July, the goal is to finish petitioning and formally qualify for matching funds. At this point, I only need 6 more signatures get on the ballot, and 40 more donations from within the district to formally qualify for NYC’s 6:1 matching funds. In parallel, I’ll be activating the campaign volunteers to canvass non-Democrats. We’ve identified 15k voters who are Green, Independent, or No-Party and will focus on those doors first, before targeting Bernie Democrats,based on this data. I’m open to all suggestions and alternative ideas because I’m very excited about this campaign and truly believe we’re gonna win.