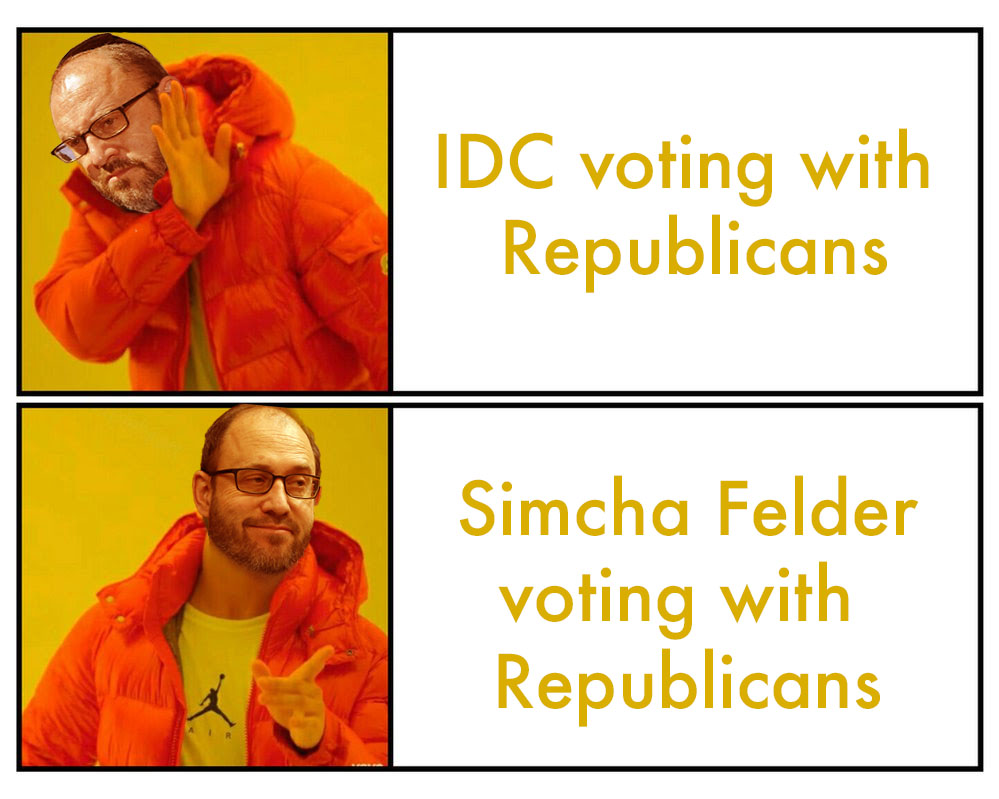 The DSA Electoral Newsletter is looking for additional writers for our weekly in-depth pieces. If you would like to occasionally write summaries of current events or legislative issues, please fill out this Google form!