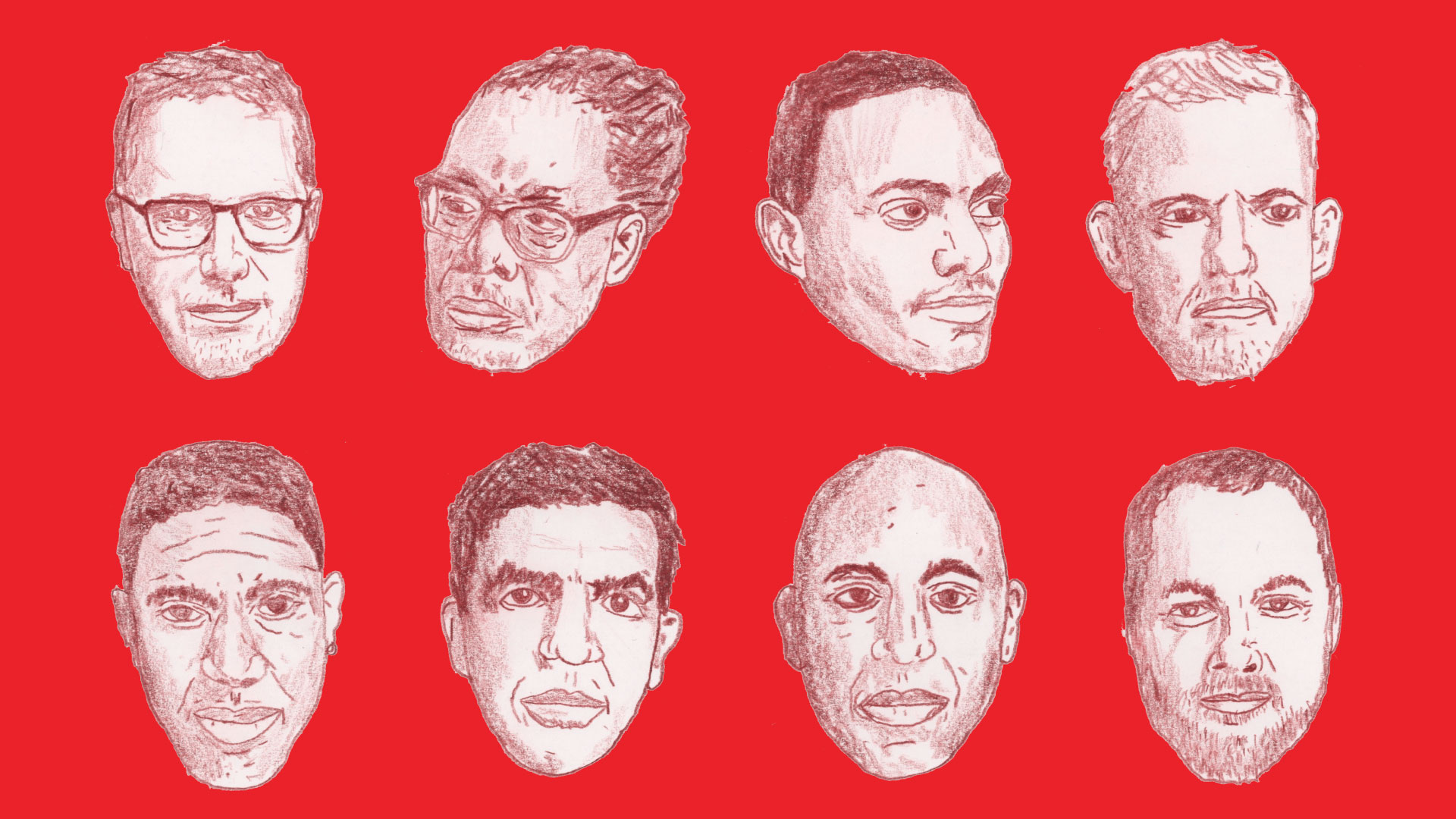 As head of a 51-person Council, the Speaker balances an $8 billion dollar budget, leads urban planning and land use for the five boroughs, and ushers legislation into law. The Speaker also oversees committee chairman positions, as well as other Council jobs. Most significantly, the Speakership is a highly visible avenue for greater political ascension; many former speakers have run for Mayor.

As of the 2017 elections, the Council is made of 47 Democrats and only 4 Republicans. Given the dominance of the Democratic Party, the Speaker wields immense power by choosing what legislation to bring to the floor. For example, the recent repeal of the antiquated Cabaret Law, which made dancing illegal in New York venues without a tedious and expensive license, had almost unanimous support on the Council well before finally being brought to a vote. Right now, the Right to Know Act, a legislative package that would demand increased NYPD transparency and stronger protection of civil rights, is being similarly held up.

The Speaker race is an internal contest among the Council Members themselves, with a simple majority vote to decide the winner. Traditionally, support has been cultivated via borough representation, Council caucuses, and perhaps most importantly, through intense political allegiances, coalitions, and backroom deal-making.

Outgoing Speaker Melissa Mark-Viverito rose to the Speakership in 2014 through an unprecedented victory that hinged on circumventing a traditional Bronx and Queens-based Council alliance.

Previous speakers, such as Gifford Miller (2002-2005) and Christine Quinn (2006-2013), have been crowned by securing votes from the Bronx and Queens, the two most organized borough voting blocs in the Council. Historically, both Manhattan and Brooklyn have been more factionalized, and Staten Island has been a non-factor, having only three members (two of which are Republicans). Mark-Viverito sidestepped those blocs by securing other Progressive Caucus Council Member votes with the highly publicized endorsement from Mayor de Blasio.

However, Mark-Viverito’s descension has been fraught with controversy—namely, for potentially abusing her Speaker power in her last weeks.

Although the City Council can overrule party recommendations for nominations to the Board of Elections, the Manhattan Democratic party is suing Mark-Viverito for such a recommendation in favor of her friend, environmental lawyer Andy Praschak.

Also, as recently as Monday, the Speaker banned all press from the eastern end of the City Hall building—breaking a decades-long open door media policy and drawing the ire of local press. The ban was purportedly intended to keep Council matters, especially transitional decisions, more private. On Tuesday, the Speaker reversed a portion of the ban.

Eight Council Members are fiercely jockeying to be Mark-Viverito’s successor, now that she is leaving the Council due to term-limits.The eight current candidates are:

Naturally, identity politics is key for the second most powerful political figure representing New York City’s richly diverse populace. The possibility of another white male leader (along with  Governor Andrew Cuomo, Mayor Bill de Blasio, and Attorney General Eric T. Schneiderman), especially with the shrinking number of women on the Council, has been a main point of contention, especially since there has never been an African-American Speaker before.

The candidates have been heavily emphasizing each of their intersectional identities as further qualifications for the next four years. Five are black, two are Latino, and three are gay. Other factors mentioned are being multilingual community leaders, products of the NYC public school system, as well as overcoming hardships such as addiction, homelessness, and learning disabilities.

Each candidate has raised and donated tens of thousands to various Council colleagues’ campaigns, but the frontrunners are thought to be Levine and Johnson—which would align with a historical pattern of Manhattan speakers being elected as a compromise between the Queens and Bronx voting blocs. Johnson is considered an especially prominent contender, since he has been openly politicking and pushing for the coveted role for more than two years.

Seven labor unions have united to back three candidates, Richards, Levine, and the youngest Councilman, Torres. Interestingly, Mayor de Blasio’s endorsement, so important for Mark-Viverito, could potentially be a negative for this election, due to weakening public support—and technically, as the tempering force to mayoral power, such endorsements are not traditionally part of the race. Neither de Blasio nor Mark-Viverito have issued an endorsement, but they are rumored to support Levine.

Democratic Congressman Hakeem Jeffries has publicly given his blessings to Cornegy and Johnson. However, all eyes are on heavyweight Representative Joe Crowley (NY-14)—the Congressman and Chairman of the Queens Democratic Party will hold sway over the 14 Queens council votes, which in turn will influence the traditional allied 8 Bronx votes.

In this intense political chess game, the moving pieces are relationships, coalitions, and favors. Come January 3, voted within the Council chambers, New York City will see who emerges king amongst the rooks and bishops.