On August 15th the NYC-DSA Labor Branch organized a panel to discuss the 20th anniversary of the 1997 UPS Teamster Strike, one of the largest in US history and one of labor’s biggest wins in decades. DSA member and illustrator Colleen Tighe was at the event and drew some sketches. 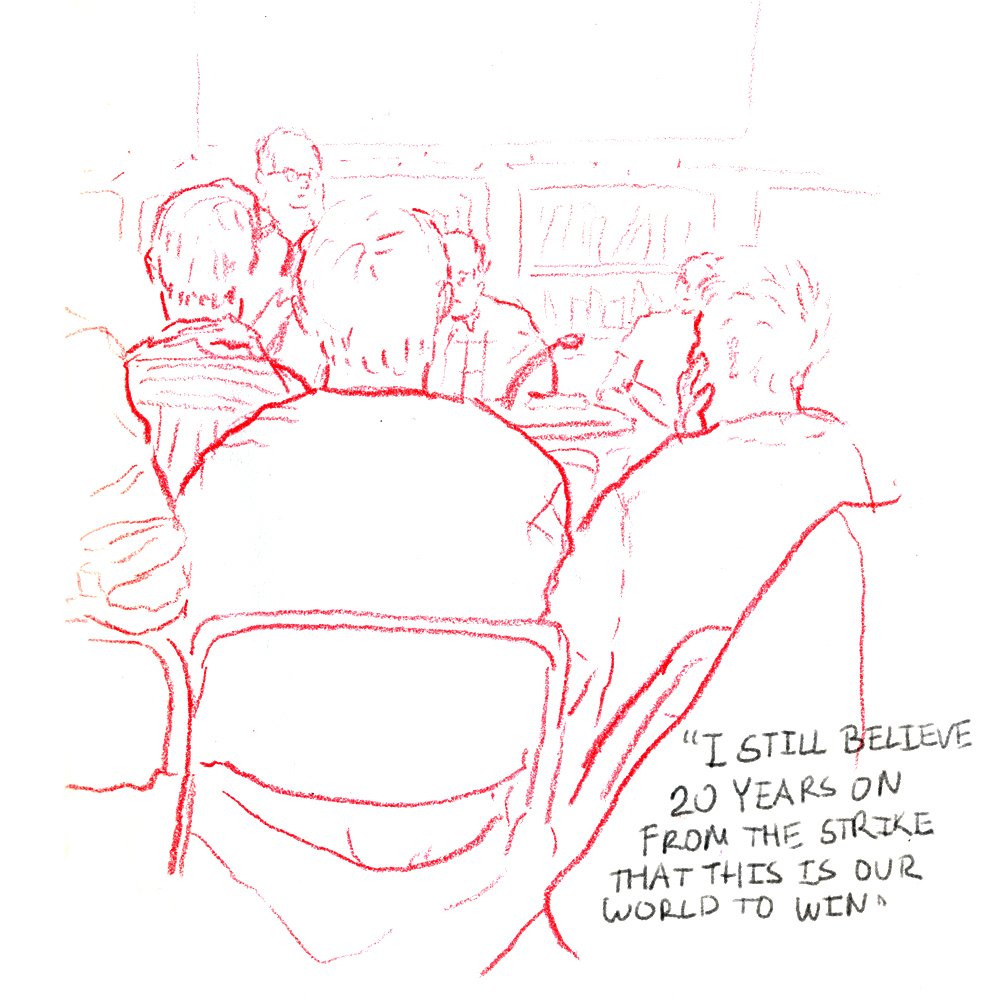 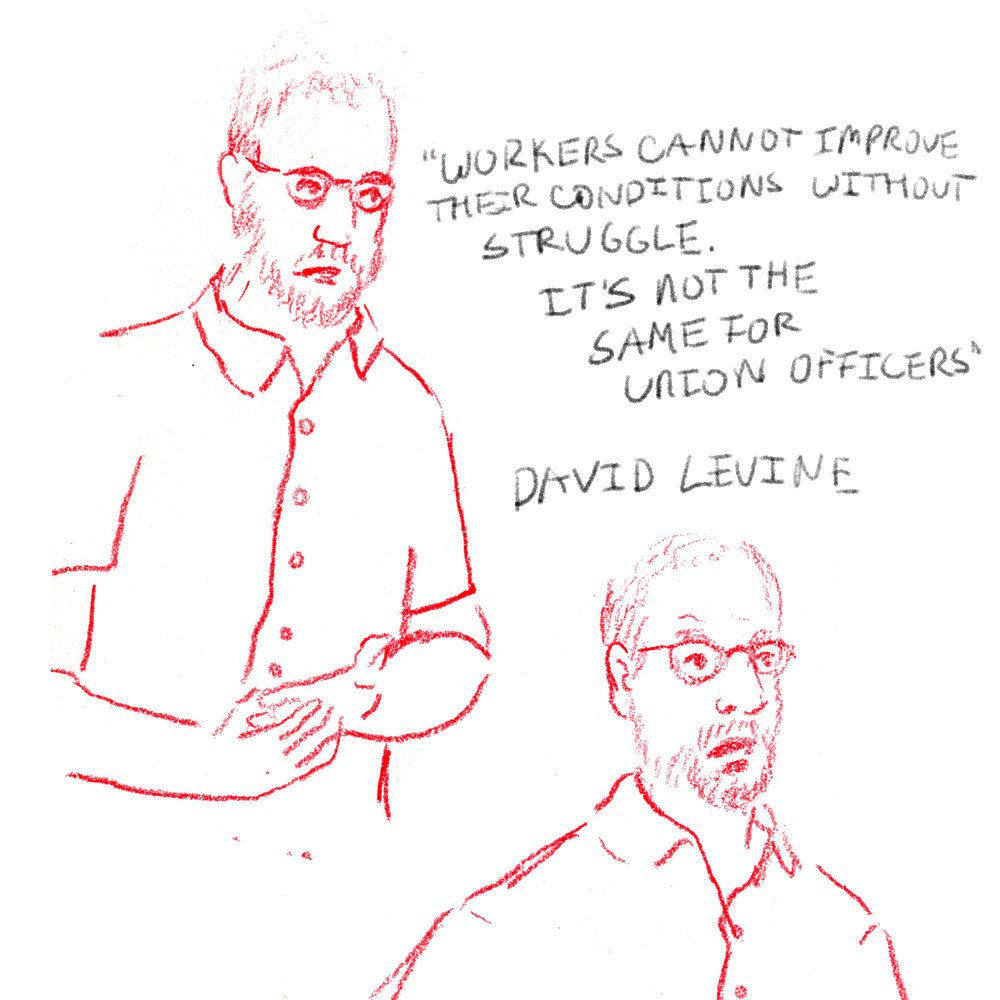 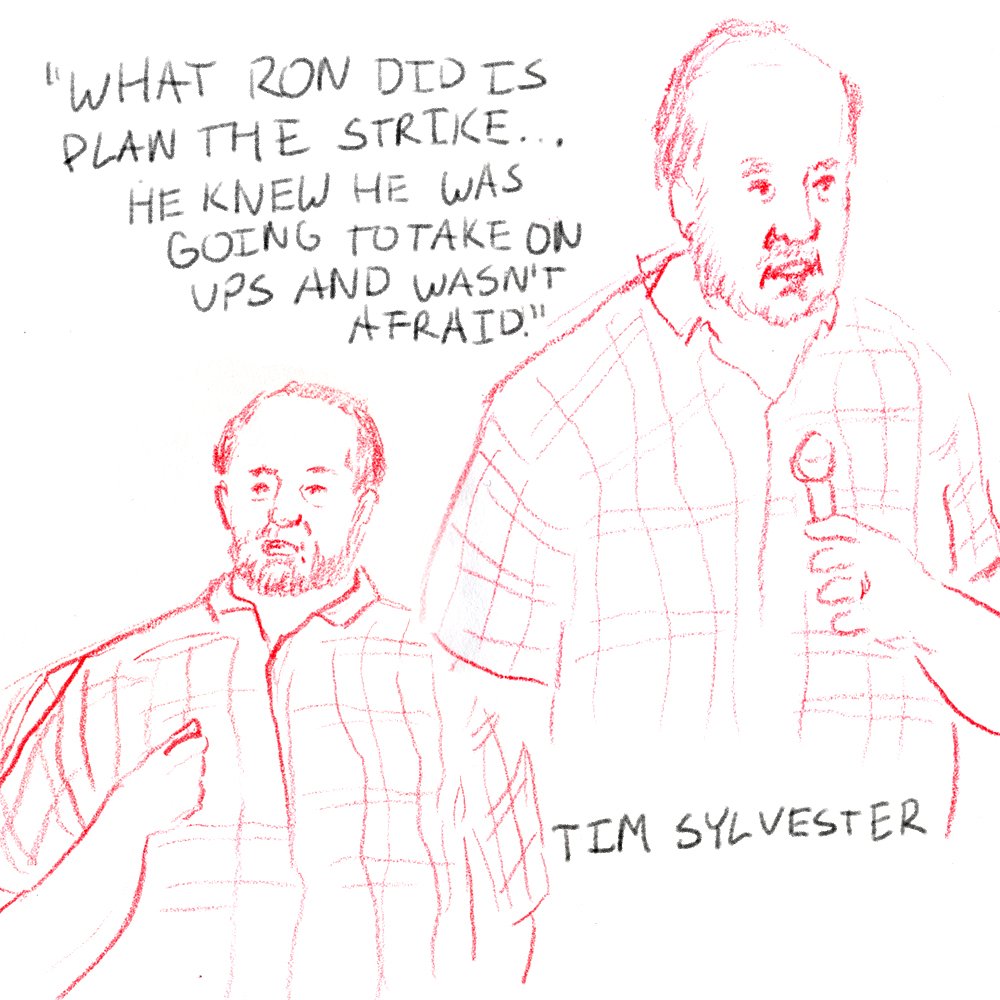 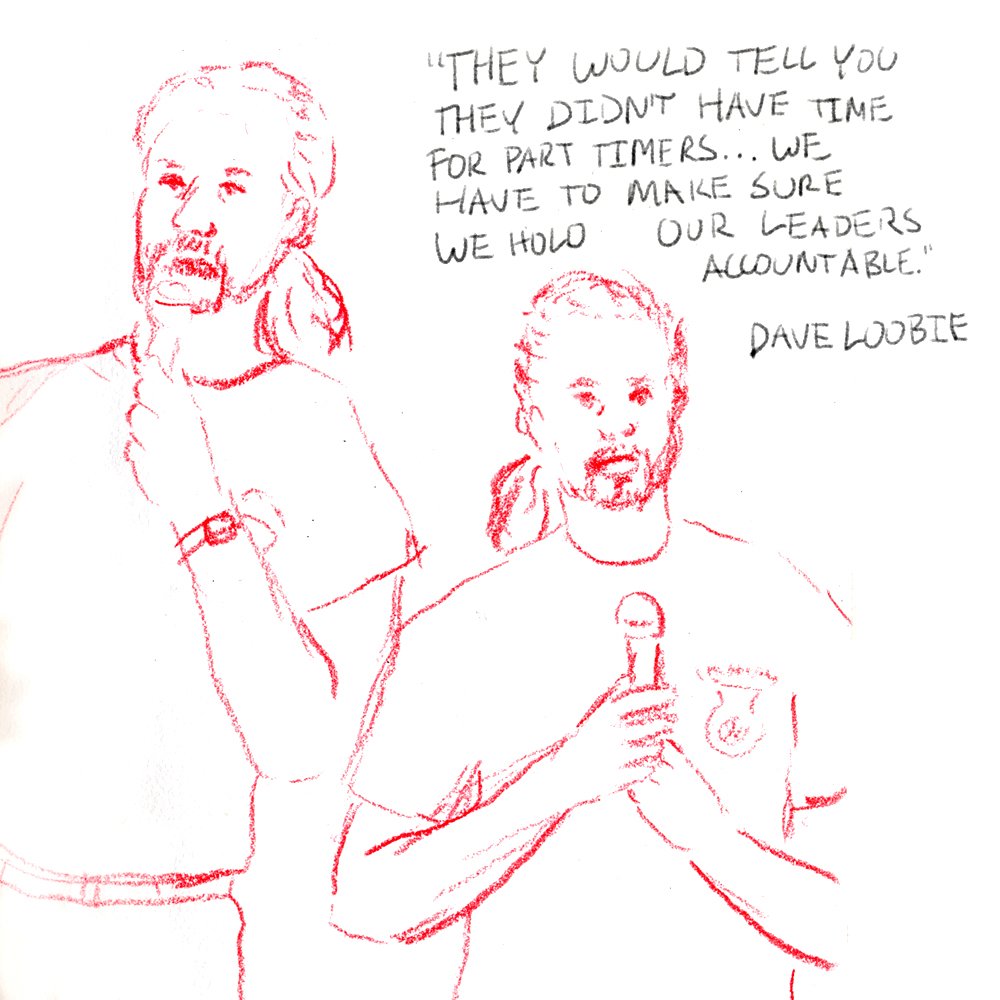