Check out the show here. 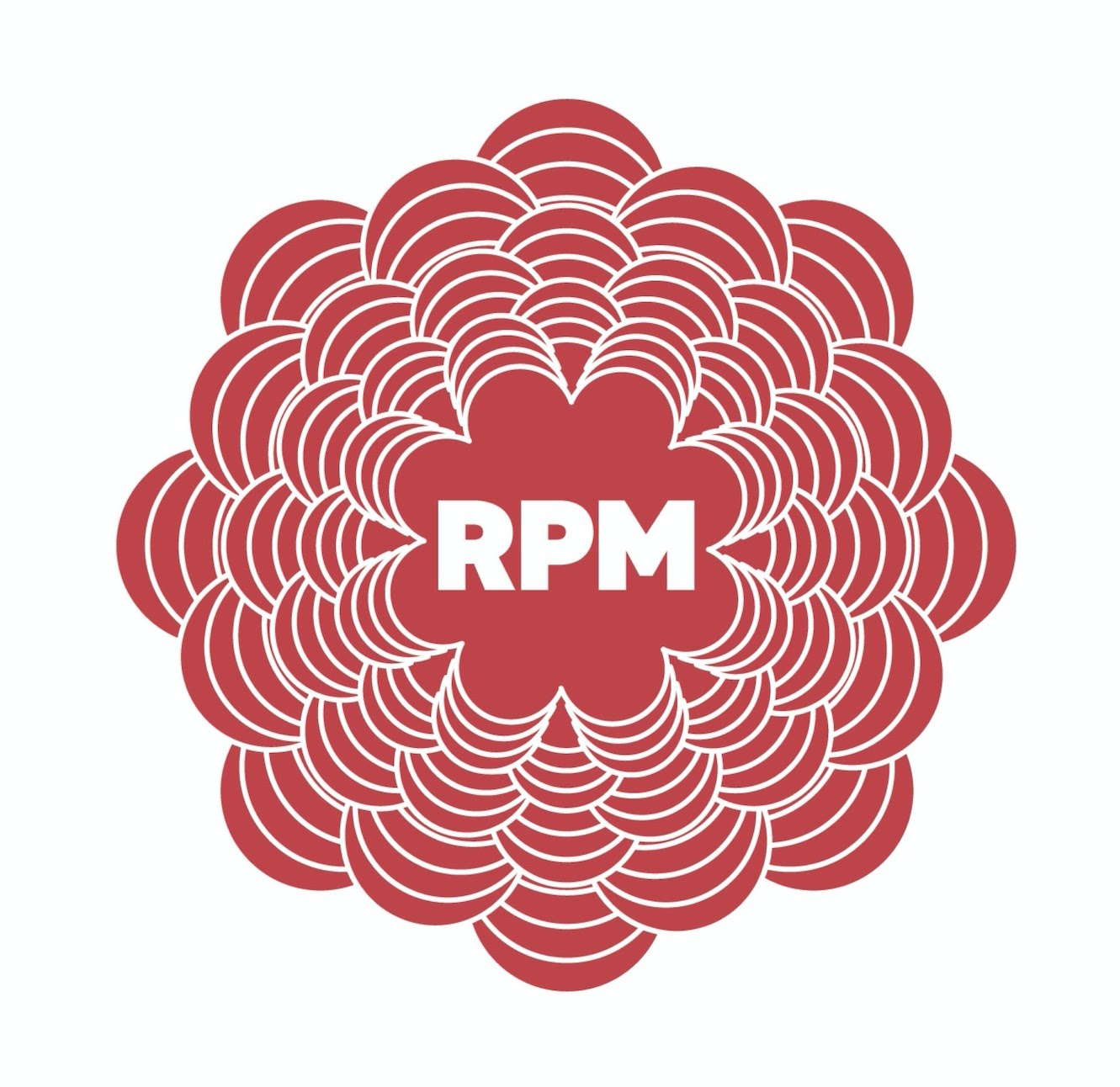