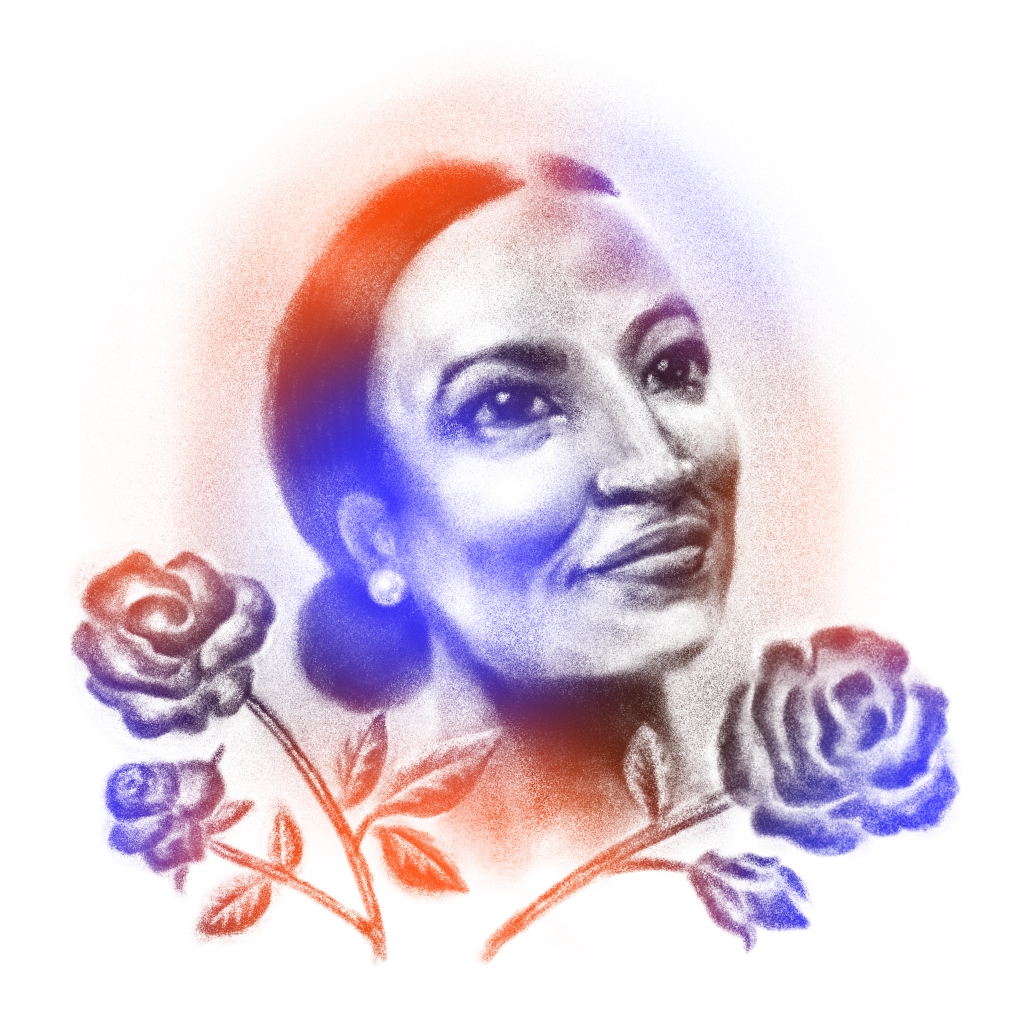 The more you know about New York politics the more surprising Alexandria Ocasio-Cortez’s victory over Joe Crowley is. Crowley wasn’t merely the fourth-ranked Democrat in the House; he was the dominant force in Queens politics for a decade, the king of the Queens machine. The extent to which Crowley and “county” exerted power over every race in Queens and over New York politics more broadly is hard to overstate; only six months ago, Crowley minted a new city council speaker  —  the second-most-powerful position in city government. The fact that he got taken down by an outsider is nothing short of breathtaking; the power centers of New York politics are reeling. If Crowley can be beaten, no one is safe.

I’m a member of the New York City Democratic Socialists of America and do electoral work in Brooklyn. I did very little work directly on the Ocasio-Cortez campaign but watched it closely.

You should respect my views on New York politics a little less from now on because never in a million years did I expect this to happen. I started out thinking, “This will be cool because she’s surprisingly good, she’ll get 30 percent which will dent Crowley’s aura and loosen the machine’s grip, and most importantly it will build capacity for DSA.” I had a post ready to go for when she lost about how it had built capacity for DSA (which it did, enormously, as electoral work so often does). It was only in the last couple of weeks that I started dreaming of 40 percent. When she won I was blown away.

If anyone tells you this was DSA’s victory solely, they’re wrong. Ocasio-Cortez  —  a brilliant candidate at the right moment  —  brought in a whole mess of volunteers from all over the place, from other organizations as well as off the street. What’s true, I think, is that DSA was the biggest organized bloc of her volunteers. I hope Alexandria or someone else is out there organizing the rest of them! The worst thing about electoral work is that sometimes there’s no organization ready to build on the connections it creates; we need to make sure that doesn’t happen here.

Some people in DSA need to get used to the fact that its wins will almost always be in coalition.

We’re a lot more powerful in New York City than we were on Monday. Like a lot. By “we” I mean DSA, the Left, and progressives  —  all of us. But let me be clear: we’re NOT more powerful because we have an extra vote in Congress that will do what we want. She probably will  —  her politics are evidently good and pretty fearless  —  but it doesn’t matter as much as the other thing.

The other thing is that a very powerful incumbent was challenged from the left, and went down. Believe me when I say that there isn’t an incumbent in New York who didn’t watch and learn from that, and from how close Yvette Clarke’s challenger came. They’re quaking in their boots, because that never happens; incumbents never lose. This one did  —  the guy no one expected  —  and now they’re all looking for ways to insulate themselves from left challenge.

On the night of, I said, “This is our Eric Cantor moment.” The moment when the Democratic incumbents realize that the base is angry and no one is safe. The Republican Party has gone insane mainly because most incumbents are more vulnerable to a primary challenge than to a general challenge, and the Republican base (and its vastly wealthy donors) has demonstrated that it will come for you if you’re not a psychotic white supremacist. Now Democrats know that we’ll come for them if they’re not some shade of red. Shit’s gonna be great.

This totally changes the map of NYC politics; people are looking vulnerable who weren’t even thought of before. Plus there’s a massive power vacuum in Queens. I hope you’re recruiting candidates today for 2020 and 2021. Start now. Start making a list.

Obviously electoral work builds power, builds organization, and builds membership. I hope that’s a conversation we can put to rest.